5 Cyber Incident Response Scenarios to Test on Your Team 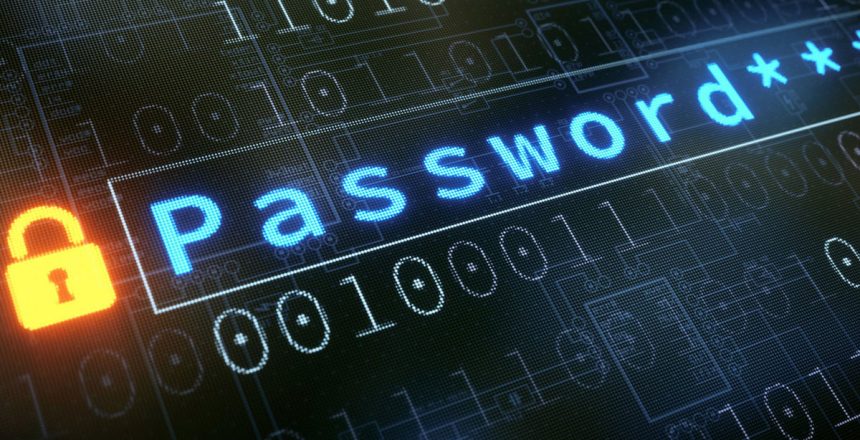 How would you respond?

Cybercrime is becoming increasingly sophisticated, with hackers always finding new ways to break into systems and steal or tamper with data. This is bad news for those who are working hard to protect their sensitive data and stay GDPR compliant. As a result, cybersecurity has never been more important, and it pays to prepare your team for the possibility of a data breach. One of the best ways to do this is through incident response scenarios.

In this guide, we’ll take a closer look at what incident response scenarios are, the different types out there, and how they can be beneficial to businesses.

Set out a made-up scenario and give your team a bit of context behind it. They’ll then need to identify the cause of the problem and how they’d approach it.

What are incident response scenarios?

These exercises are a practical way for businesses to test their incident response plans (IRP) and educate their teams on the importance of cybersecurity and what to do in the event of a data breach. This is done by setting out a realistic scenario and asking participants questions like:

5 incident response scenarios you can use to test your team

Set out a made-up scenario and give your team a bit of context behind it. They’ll then need to identify the cause of the problem and how they’d approach it.

Most of these are simple tests that can be completed in as little as 15 minutes, so you don’t need to set aside hours for these scenarios. They are, however, perfect for getting your team thinking about cybersecurity and ensuring they’re equipped to deal with a breach.

1. A patching problem
The key issue: a member of your support team deploys a critical patch in a hurry making the internal network vulnerable to a breach.

An example of the scenario you could present: it’s last thing on a Friday, and your network administrator receives a ticket looking for a critical patch on one of your systems. They quickly put something together, deploy it, and go home for the weekend. Hours later, the weekend service desk technician starts receiving calls saying the system is down and nobody can log in.

What’s being assessed: participants will have to identify the risks of an untested patch and how this could lead to a cybersecurity incident. They’ll also have to work out whether these patches can be recalled and who they need to contact to solve the issue.

2. A malware problem
The key issue: crossover between work and home devices has led to an employee infecting the company systems with malware.

An example of the scenario you could present: a member of the marketing team borrowed a company USB drive so they could take their presentation home and continue working on it. They plugged the USB into their home laptop, and while connected, it was infected with malware. Once back at the office, they re-inserted this into their work computer, infecting the systems with the same malware.

What’s being assessed: this tests how quickly/whether the employee can work out what’s happened and also whether your team are aware of security issues such as malware. This highlights the importance of keeping work and home devices separate as much as possible.

3. A potential cyberthreat
The key issue: A hacker is threatening to break into the company systems and access sensitive data, but how they plan to attack is unknown.

An example of the scenario you could present: after believing they have been wronged by the company, a hacker starts emailing members of staff threatening to hack the company database. However, the nature of the attack is unknown, and the business needs to act fast to ensure all systems are protected.

What’s being assessed: this scenario requires participants to plan ahead for an attack that could come from anywhere. They must identify weaknesses in the systems and decide very quickly how to bolster the company’s defences and security measures.

An example of the scenario you could present: a news story reports that a third-party cloud storage service you use has been hacked. The extent of the breach isn’t yet known, but it’s revealed that some of the data stored within has been exposed.

What’s being assessed: participants will be tested on their incident response, how they plan to get on top of the issue and whether they believe their company should still be held accountable for the breach, despite it coming from a third-party provider.

5. A financial mix-up
The key issue: data from the payroll system has been tampered with/deleted and this was flagged after employees didn’t receive their pay.

An example of the scenario you could present: despite allegedly being added to payroll over a month ago, five new members of staff haven’t received their pay and have raised the issue with their managers. After closer inspection, it appears that they were added to the system by someone in finance – but their information seems to have been removed or gone missing.

What’s being assessed: using the scenario, participants must work out what’s gone on and what led to their information going missing. This will test their incident response and if they know who to report to when there’s been a breach in the financial systems.

The benefits of incident response scenarios

How well your teams handle these incidents will indicate how prepared they are for a data breach or whether there are huge gaps in your company’s IRP. These tests can highlight areas of strength and where there’s room for improvement, making Incident Response Scenarios beneficial to both individual staff and the business as a whole.